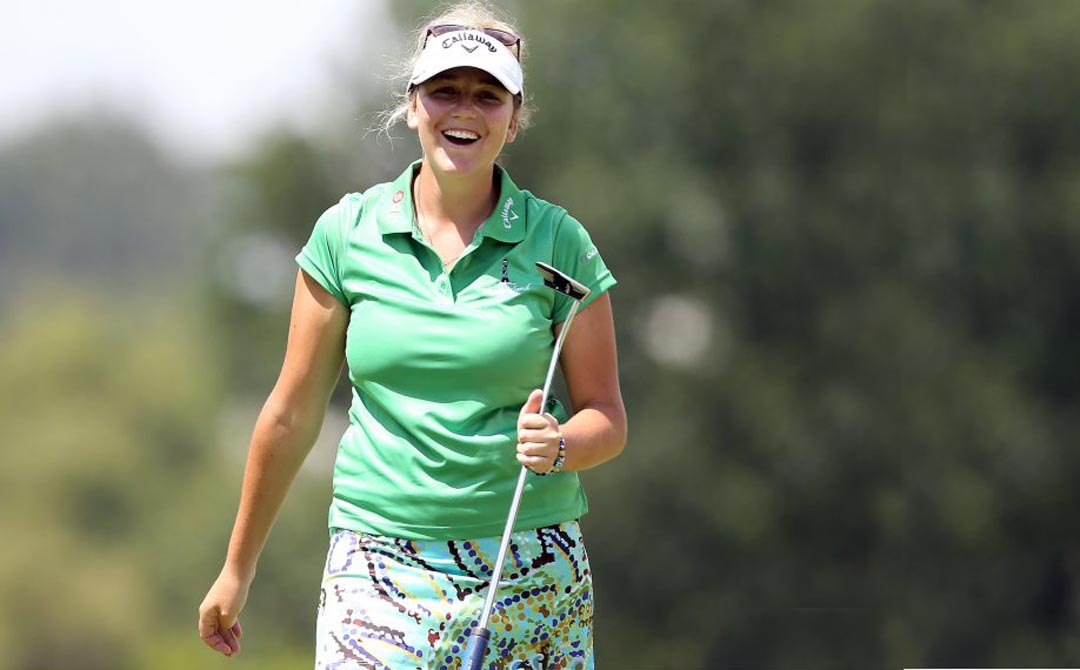 With three first-time winners in the first three events of the 2020 Sunshine Ladies Tour season, Ivanna Samu hopes the trend of maiden winners continues when the R500 000 Joburg Ladies Open tees off at Soweto Country Club on Wednesday.

Coming off a winning week in the Dimension Data Ladies Challenge, the eSwatini golfer claimed a four-shot victory. Following her success in Soweto, Dlamini also bagged the Investec Order of Merit prize.

The Joburg Ladies Open did the same for Monique Smit last year.

Her one-shot triumph over Czech Sideri Vanova delivered a huge injection of confidence and the resurgence to form resulted in a stunning performance in the Investec South African Women’s Open two weeks later – a runner-up finish at Westlake that also landed Smit at the top of the Investec Order of Merit for 2020.

Ivanna Samu made a fantastic start to her professional career in 2017, but a series of setbacks due to health issues impacted her progress over the last two years.

Making her comeback after beating cancer in 2020, the lanky blonde golfer would love to go etch her name on the trophy at the end of the week. “I’ve had some issues with my swing as a result of the cancer treatments and Callaway has been fantastic. They have given me clubs that helps me to swing easier and I am starting to play better as the rust comes off,” said Samu, who tied for 13th at the Gary Player Country Club.

“Having played the course last year, I have a much better sense of the demands this course places on your overall game. You have to string three really good rounds together to have a chance at the title and it starts with your first tee shot. I’ve been building some nice confidence with the new clubs, so who knows, this might just be my week at last.”

“It’s not just about going back-to-back on the Sunshine Ladies Tour,” she said. “When you look at the past winners of this event, you understand why all the younger players want to join them. It’s like the Joburg Ladies Open has a special quality. It spark a return to form or the start to bigger things. I want to bank some of that magic.”

Fletcher agrees with Samu that the Soweto layout puts a premium on precision.

“I played Soweto for the first time last year and it’s a really challenging course. You have to position yourself well off the tees, you need a lot of finesse around the greens and your putting better be solid, because the greens are very tricky. I’m feeling positive and my game is feeling solid, so I’m going to give it everything I’ve got.”

Other young stars targeting a maiden breakthrough, who have shown promise in the first three weeks of the eighth season, include Cape Town Ladies Open runner-up Cara Gorlei, Lindi Coetzee, who tied for second in the Jabra Ladies Classic and Denmark’s Linette Holmslykke.

But to lift the trophy on Friday, the fledglings will have to step up their games.

After months away from competitive golf, the big guns have been coming into form and as the circuit heads to the business end of the season, they will be hunting trophies just as hard.