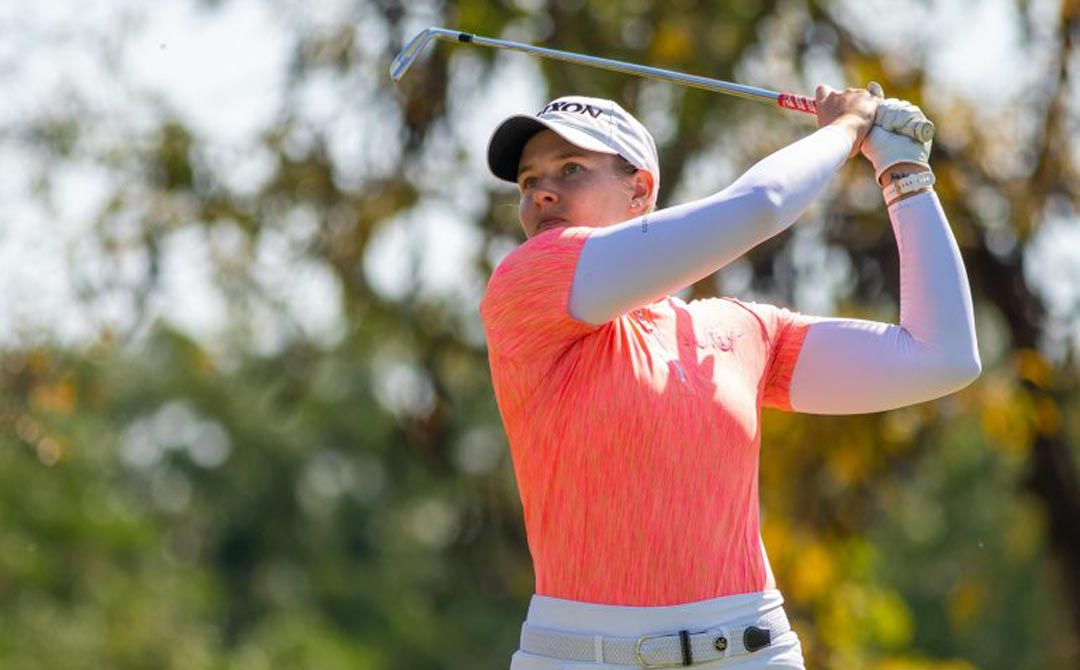 Casandra Hall has Lee-Anne Pace firmly in her sights as she heads into the business end of the Sunshine Ladies Tour season, and the lucrative Investec South African Women’s Open at Westlake Golf Club this week.

A win at the Joburg Ladies Open in the fourth event and a runner-up finish in last weekend’s Dimension Data Ladies Challenge has propelled Hall into serious contention.

The 21-year-old Hall is 140 points and one place behind Pace in the current Investec Order of Merit, but with 8, 000 points on offer in the Ladies European Tour co-sanctioned event, this is the week where she has to rein in her biggest rival.

It’s the end of the Sunshine Ladies Tour. It’s the start of the Ladies European Tour. Any way you look at it, Hall is in the best position of her career going into this week.

“I really want to do well; I want to win,” said the in-form Glendower golfer. “On the one hand there is the chance to etch your name into Sunshine Ladies Tour history; on the other, the opportunity to make a fast start to the Race to Costa del Sol. There is so much on the line. It’s massive actually, when you add the four exemption spots for the U.S. Women’s Open.”

Victory this week translates into a pay day of just over R500 000, plus exemption on the Ladies European Tour for the remainder of the 2021 season and the 2022 season.

A strong performance could shoot Hall straight to the summit of the Investec Order of Merit, an honour which comes with a bonus prize of R100 000. And, if the winner this week is South African, she will bank an additional bonus worth R100 000 for Investec’s new Homegrown Award.

“And then the four spots for the U.S. Women’s Open; it’s absolutely massive,” Hall said.

“You have to be really careful not to get caught up in it all with so many incentives on the table. You can’t be thinking about that stuff on the first tee. You just have to make every shot out there the priority. But I’m determined to give it everything I’ve got this week and hopefully it leaves me standing in the winner’s circle on Sunday.” 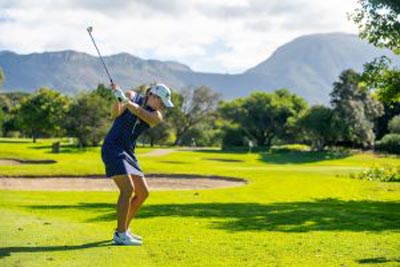 The former SA Women’s Stroke Play champion worked hard during the lockdown to ensure her game is up to the task.

“There was a lot of grinding and working on my fitness and making sure the game was in good shape when we kicked off at the Cape Town Ladies Open and I’m really happy with the outcome so far.

“It would be great to win this week. To be able to play all the events on the Ladies European Tour and not have weeks off between the events I qualify for would be a dream come true. And to win the first Investec Homegrown Award.

“But winning the Order of Merit says something special. You have to play great throughout the season. You have to have a lot of good finishes, which is what I’ve done this year. I’ve put myself in contention a few times. I didn’t miss a cut and I played really solid golf. I’m coming into the final event with a chance to do something not many girls get to do. There’s only one Investec Order of Merit winner each year. To have a chance is great.”

Hall is well aware that Pace will be pushing for the same result.

“Lee-Anne is in a familiar position and she is gunning for her fourth Investec South African Women’s Open title, so she will be motivated and tough to beat; fortunately I’m in position to chase her down,” Hall said.

Pace has certainly enjoyed a resurgence to form this season and nine-time Ladies European Tour winner broadcast her intent to chase down victory at Westlake loudly when she came within one putt of claiming a record 14th Sunshine Ladies Tour twice this season.

“When you play with Lee-Anne you really get a sense of her experience and the expertise with which she can shape the ball. She has only improved this season, and her toe injury is not a factor anymore, so I definitely expect her to be in contention,” Hall said.

“The biggest lesson I’ve learned this year is that you can’t do anything about how your opponents play. If someone comes out hot, you can only respond by playing your own best game. And you have to play the course, not the players. I’m in a strong head space and my game is feeling good. So that’s what I’m taking on the course this week. And hopefully it’s enough.”