Three things to look out for at Westlake 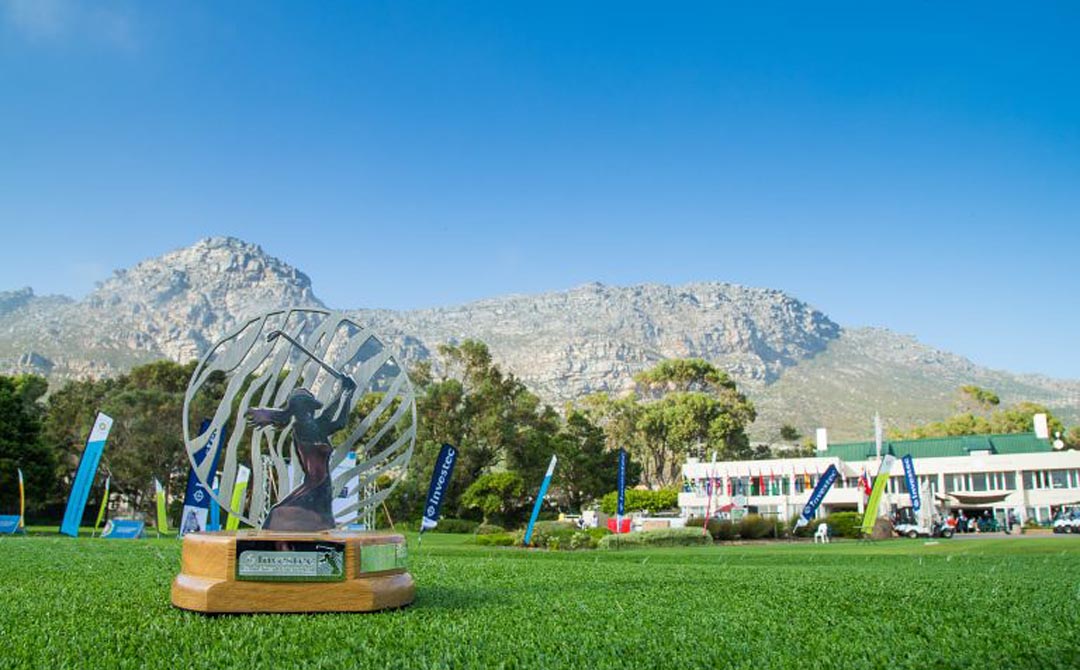 With the start of the 2021 Ladies European Tour season just 24 hours away and with four spots up for grabs in the U.S. Women’s Open, here are three things to look out for at the 2021 Sunshine Ladies Tour season-finale Investec South African Women’s Open.

Home favourites gearing up for start of LET season

A whole host of South African names will be teeing it up at Westlake Golf Club including 2010 LET Order of Merit winner Lee-Anne Pace.

The nine-time LET tournament winner – who finished 51st on last season’s Race to Costa del Sol – has recorded five top-ten finishes on this year’s Sunshine Ladies Tour and hopes to repeat the success of her 2014 South African Women’s Open triumph.

At the Jabra Ladies Classic back in April, Nicole Garcia tied for second and has had a further top-ten finish on the Sunshine Ladies Tour.

Last year’s Investec Order of Merit winner Monique Smit has three top-ten finishes to her name this year, while Lejan Lewthwaite claimed third place at the Cape Town Ladies Open at the start of last month.

Another home hope is Casandra Hall, who has been in excellent form so far in 2021.

A ninth-place finish at the Cape Town Ladies Open was followed by ties for 14th and 7th at the next two events before the 20-year-old clinched victory at the Joburg Ladies Open and secured a joint runner-up finish at last week’s Dimension Data Ladies Challenge.

South African Hall hasn’t been the only LET member to find success on the Sunshine Ladies Tour in recent weeks.

France’s Manon Gidali secured her first professional win at the opening event of the 2021 Sunshine Ladies Tour season. The 27-year-old holed a 25-foot birdie putt on the first extra hole of the Cape Town Ladies Open to triumph over Cara Gorlei.

Last season the French golfer, who finished 33rd on the Race to Costa del Sol, tied for fourth at the Investec SA Women’s Open and will be hoping to carry her good form with her.

Norway’s Marianne Skarpnord has also had a successful time while in South Africa, claiming joint seventh and 16th in her first two starts before winning the Dimension Data Ladies Challenge in a four-way play-off.

It was the 35-year-old’s 10th professional victory and her second on South African soil. One of Skarpnord’s four victories on the LET came at the 2013 South African Women’s Open and she will be hoping to continue the momentum built so far in South Africa.

Solheim Cup stalwart tees it up in South Africa

Another star teeing it up at Westlake Golf Club will be Sweden’s Caroline Hedwall, who has been an integral member of the European Solheim Cup Team in recent years. She has made appearances at the 2011, 2013, 2015 and 2019 – winning on three occasions – and claimed 8.5 points during that time.

Last season, Hedwall made six appearances on the LET and recorded two top-5 finishes, including joint third in the Omega Dubai Moonlight Classic and third at The Saudi Ladies International. She finished the season ranked 17th.

The 31-year-old also produced one of the shots of the season when she sunk a hole-in-one in Dubai. With the Solheim Cup just a few months away, Hedwall will be looking for a fast start the LET season in Cape Town.