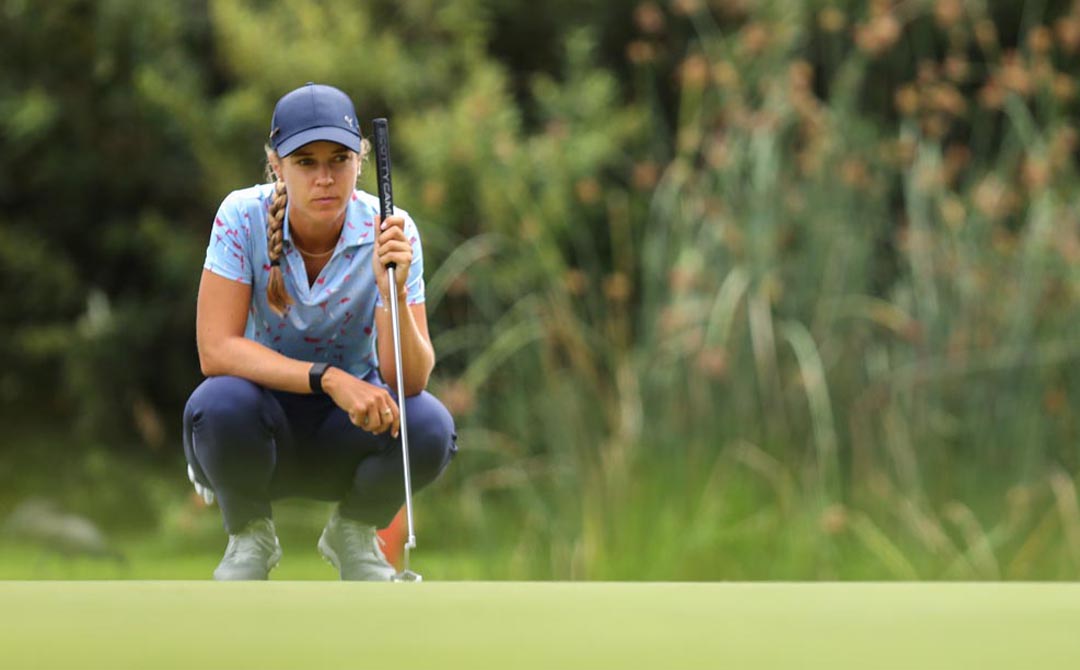 3 Febuary 2022 Cara Gorlei during round 2 of the Sun Bet Cape Town Ladiers Open 2022, at the Royal Cape Golf Club.

SUN CITY – Cara Gorlei is setting herself up nicely for a maiden Sunshine Ladies Tour victory, and she heads into the SuperSport Ladies Challenge, presented by Sun International, which tees off on Thursday at Gary Player Country Club.

The Milnerton professional brings recent good form to the party with a share of fifth place at last week’s Dimension Data Ladies Challenge, and a share of second in the SunBet Cape Town Ladies Open the week before.

In addition, Gorlei finished third in the Vodacom Origins series final for women at the end of January, and that was played on the challenging Gary Player Country Club layout.

In the last four years, the SuperSport Ladies Challenge has proved to be a fertile breeding ground for young players to level up, with Nobuhle Dlamini in 2018 and Michaela Turner last year winning their maiden Sunshine Ladies Tour titles in the tournament. Although she wasn’t quite as young as the other two, Scotland’s Jane Turner also bagged a maiden title in the 2019 event at the Wild Coast Sun.

And Lejan Lethwaite, another recent young winner of the tournament, triumphed in a play-off in 2020 for her second Sunshine Ladies Tour title.

Gorlei would love to engrave her name on a trophy that features Ladies European Tour campaigners Monique Smit (2014) and Lee-Anne Pace (2015), and three-time Sunshine Ladies Tour winners Bertine Strauss (2016) and Kim Williams (2017) among its past champions.

Pace is back in South Africa for the tournament this year after a couple of good start to her 2022 Ladies European Tour campaign with a share of fifth in the Magical Kenya Ladies Open.

The reigning Investec South African Women’s Open champion has 14 titles on the Sunshine Ladies Tour, and she spearheads a field that has been thrilled by the substantial jump in the prize fund. 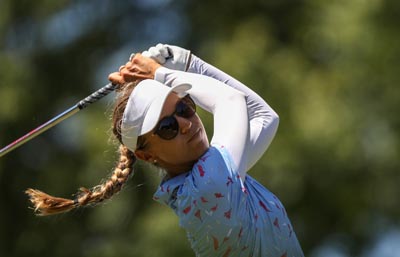 Other up-and-coming players who could use a win at the SuperSport Ladies Challenge as a springboard to further success include Nadia van der Westhuizen, who broke her duck in the season-opening SunBet Cape Town Open and comes to Sun City off a top 20 finish last week in the Dimension Data Ladies Challenge.

Former amateur great Ivanna, in remission after a battle with cancer that took her out of the game for most of 2020, brings some great form after a fourth-place finish in George.

Sweden’s Linn Grant, fresh off her success in the Dimension Data Ladies Challenge, will tee it up alongside Pace and another big-name player: South African-born Paula Reto is visiting family back in South Africa ahead of getting back into action in the United States in the LPGA Tour, and she certainly has all the tools to pull off a victory.

With a bevy of local and foreign first-timers heading to Sun City this week, there is every chance that another rookie champion will use this event as springboard to international success. And Cara Gorlei is ready to make that leap.